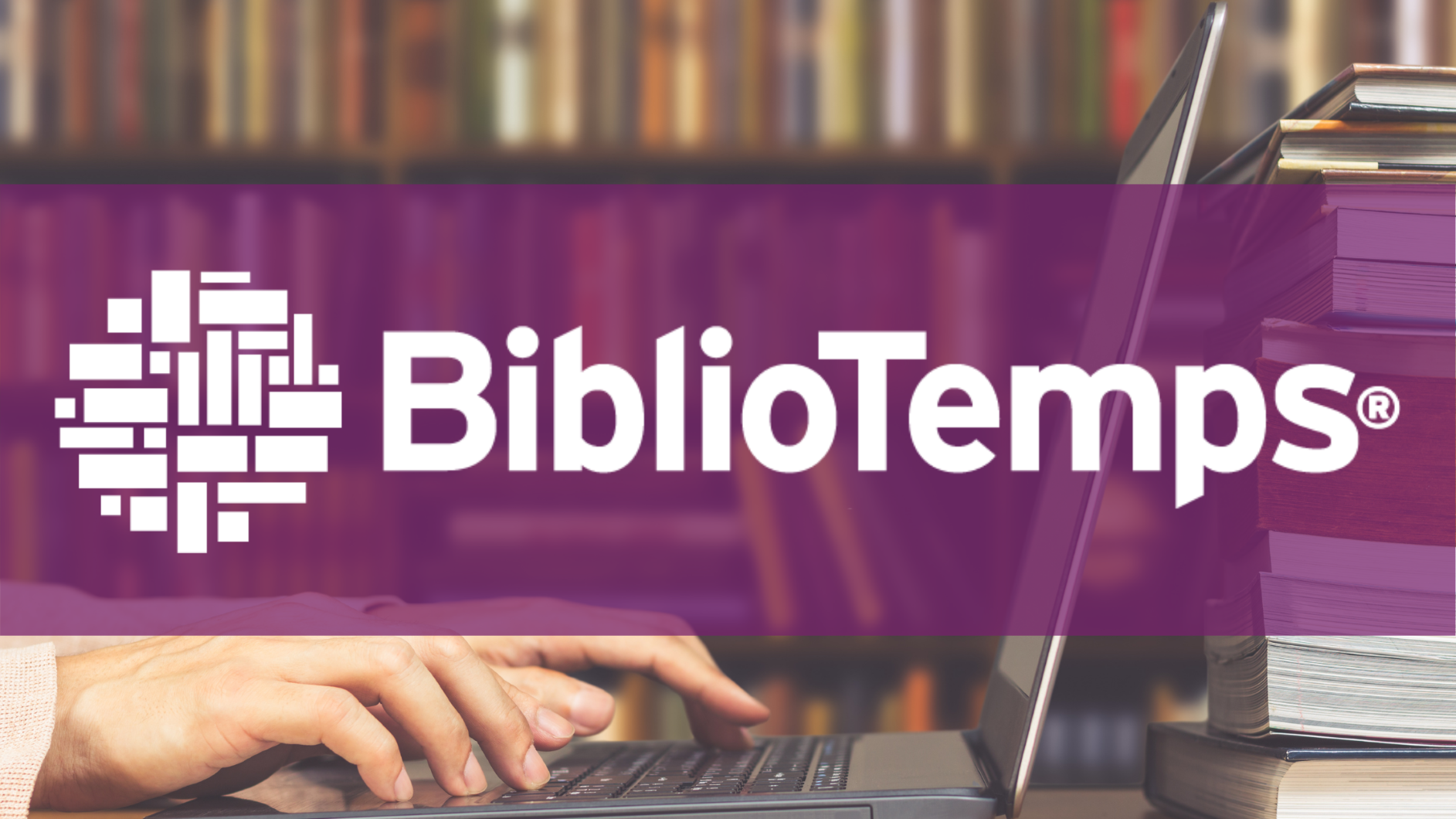 A 2017 study found that 54% of librarians did not negotiate for their current salary, yet of the 46% of librarians who did negotiate the majority reported positive outcomes, including increased salary or total compensation package (Farrell & Geraci, 2017). Most library workers do not negotiate their salary due to lack of confidence, skill, and/or knowledge about the process, as well out of fear of a negative outcomes or retaliation. This webinar will dispel the myths surrounding the negotiation process and will provide attendees with a well-researched, evidence-based, tangible game plan for their next negotiation. The webinar will discuss negotiation approaches for new hires as well as for people preparing for promotion.

While the skills and resources introduced in this webinar will be relevant and useful for people of all genders, attention will be paid to the gender gap in negotiation and wages, wherein women and gender minorities are less likely to negotiate their salaries and are more likely to earn lower wages than men in similar positions.

Brooke Gilmore is the Coordinator of Library Services for Research and Instruction at Mount Wachusett Community College. In addition to her experience as an academic librarian,Brooke also directed the Women's Center at Southern New Hampshire University for over five years. She is passionate about gender equity including women's leadership development and salary negotiation and employs an anti-racist/feminist framework in her work as a librarian. She lives in Leominster, MA and is a graduate of the University of New Hampshire (BA) and Simmons University (MLIS).